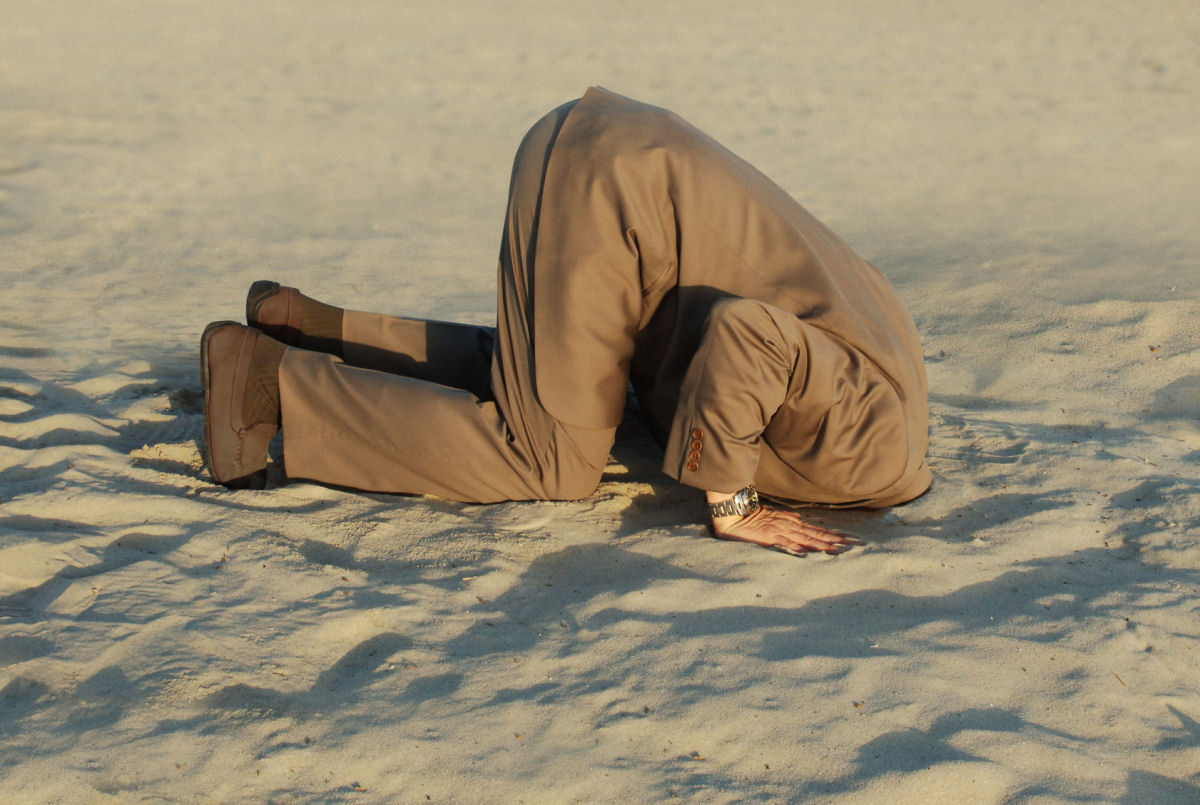 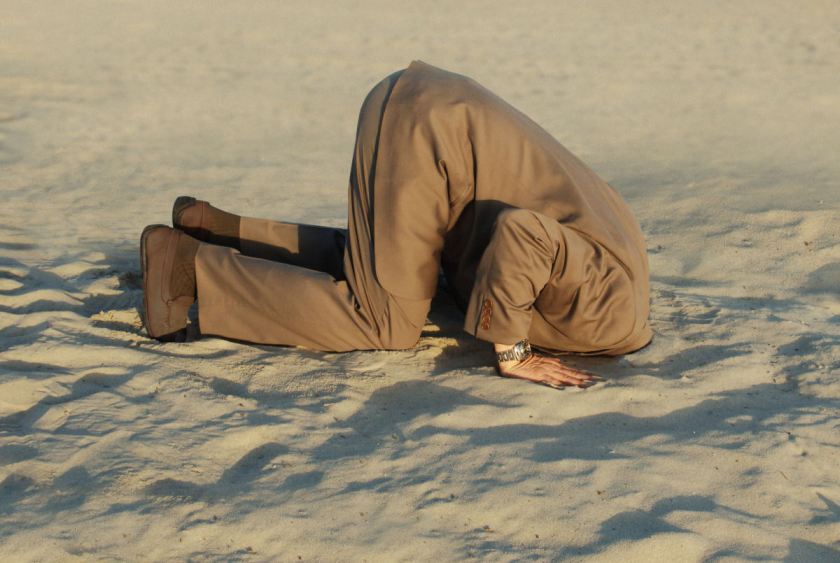 Ignorance is the mother of all the evil. Because of the ignorance people think they are superior, and they know better. The ignorant is lacking common sense and he’s falsely assuming that his/her truth is the ultimate truth and that’s what gives them the idea that they can impose their so called truth onto others. It happened continuously throughout time.

The wiping of almost all the indigenous population in North and South America, Australia and the rest of the world, sais it all. We assume that our God is more righteous than the other person’s God, that if they look underdeveloped from the technological and natural resources exploitation point of view, then we are better and we have right of life and death onto them, yet I know for sure that sometimes indigenous population although looking rudimentary, were very advanced in a spiritual way, being connected with the nature and the higher realms of existence. But how can we realize that, when we are ignorant? Impossible. The ignorance makes one person who lives close to the north pole say, that the giraffe that he just saw in a picture, is a fantastic animal which doesn’t exist. Are we able to really draw a parallel and see how similar we are with that person? We are also denying things that we’ve never seen before, just because it’s easier to deny than to change the whole system of values that we are having. If you read the previous article you must remember that excerpt from the Lao Tzu’ masterpiece about the rigidity and flexibility. I have lived it myself, fantastic things were proven correct and things that I took for fundamental truths were proven to be fake, low manipulation of a world who’s trying to keep us ignorant. Ignorant people are very easy to be manipulated, because one can use their rigidity to feed them with more lies, planting disinformation programs which viruses us, and the more we are virused, the least chances of recovering we have.

Ignorance pushes people to impose themselves and their beliefs, because they fail to see the futility of forcing anything onto anyone, since we are all going to evolve when time is right. Look at USA and their imposition of their way of seeing things to other countries, because of greed and ignorance and superiority complex. Greed comes also out of ignorance because we are not aware of the fact that whatever we are acquiring extra, than what we’re supposed to have, we are going to have to pay for it in a different way, with health, lots of effort and otherwise. So by approaching life with greed we are creating the possibility for all the potentially bad situations to come our way, to “pay” what we’re taking, and it’s not for us to have.

Occasionally things are coming to us on their own. You’ll always recognize what’s meant for you or not, that doesn’t mean we have to wait for charity. A higher vision have to be there, work, and a certain degree of comfort also. Whatever you get through honest gaining and working, as gifts and all the naturally and morally acquired things and money are meant to be yours, but when there’s unscrupulous way of getting something, that thing will bear a heavy price tag which no ignorant person is ever aware of.

In order to make sure that we are not ignorant, we have to learn to accept that we might not know anything or whatever we know may be wrong. The humbleness is key to letting go of ignorance. Also huge amounts of patience has to be there because tens of years of ignorance can’t be undone overnight.