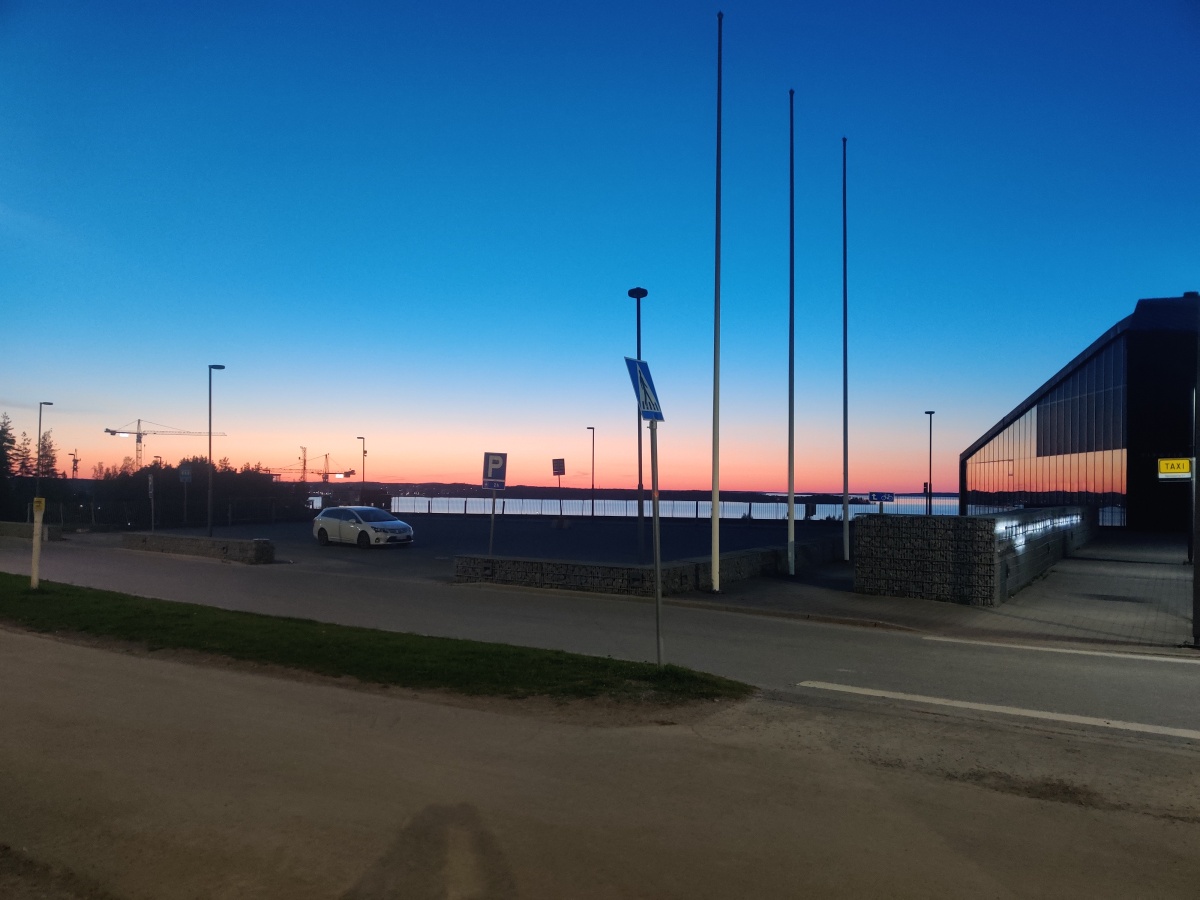 The biggest desire I have is to free myself from desires.

Walking “The Path” is very hard for the one with a weak willpower. Everything is about conquering the lower tendencies and thriving.

The strong knows that only his weakness can bring his downfall, therefore he guards himself with awareness and slashes with the sword of awareness any weakness born out of ignorance, any imposition from anywhere. He knows that he is not in charge of the outcomes, yet he does his best always, knowing that he may face failure even if he did his best, but he is not worried about the outcome. He is rather concerned with noticing the old patterns of behavior trying to drag one back to the previous position, yet he laughs with awareness of such a silly thing. Yet he is ever cautious not to allow pride or a superior feeling to take hold of him.

How can he have something imposed on himself when he is well aware of his goal and everything that might be deviating him from that, he knows well that is a foreign suggestion. If you feel weak, rejoice, because you can get stronger. If you feel strong it’s because you are proud, and pride can be your downfall.

When thoughts are coming, know for sure that you are not their creator regardless of the type of thoughts. So refuse to harbor them with firm demeanor and stay peaceful, while observing the creation of the thoughts, as waves that rise and fall are created in the sea. Thoughts are always the weapon of crime in anything that is low, that is criminal, that is detrimental. Then why are we entertaining them? Every single deed that harms self or other starts first with a thought. Then why to follow such a demented leader?

If we have a very powerful will and a very high goal always present in our minds, then all the magic (which works by forcing suggestions and foreign feelings that distract and deviate someone’s path towards their highest goal) or distraction, is as futile as trying to knock out an experienced boxer by throwing popcorn at him, regardless of the power and intensity of that attack. Therefore the spiritual essence of that being is reinforced and strengthened by his stoic and unmoving, calm attitude with which he withstands any storm or attack. To this person the unsuccessful attackers will eventually bow and serve.

The biggest enemy we can have is our own self (ego) , the old victimized, entitled, fearful, violent, judgmental, and unyielding mind that wants to be in control. It can’t be destroyed, but transcended. Its darkness and lowness can be transmuted into pure Light and growth.

The external world is an extension of that lower mind, so it will be definitely used as a tool in binding you even more to the projection of the mind. Those who try to liberate themselves from the thralls of the ego are going to be facing adversity as never before, or if their soft spot is having sensual pleasures fulfilled, they might get that and the problems might lessen while they are lost in the mirage of satisfying their senses.

In the movie “Matrix” Neo finds out that anyone who is still in the Matrix can be used against him, because himself, being already out of the system (of control), became an existential threat for the system itself. Because if one frees himself of the thralls of the Matrix, will create an example for others to follow, an energetic whirlpool that will inspire others, which might be the beginning of the end of that system.

But that system of control is within, don’t try to fight the windmills outside of yourself like Don Quijote . The enemy is the old, the stale, the dark. Transmute them all into their opposites and come up victorious. The victorious in this case becomes more humble, pure, and yielding, a paradoxical image that we might have had about the losers.

Whoever “fought himself” and won, has won everything. The external is just a mirror of the internal, so when you don’t like something outside, go and work with the cause within. As such is the wisdom of the Pathless Path to self-realization and mastery.